Fans of Ethereum are jumping on the anti-inflation narrative that has been traditionally been one of the main selling points for Bitcoiners.

Ether, as the native digital currency of the Ethereum blockchain is known, saw the difference between the number of tokens issued and destroyed turn negative in the last seven days on aggregate for the first time, according to blockchain tracking site watchtheburn.com. The shift comes as Ether outperforms Bitcoin in price appreciation terms this year, even as both cryptocurrencies climb to record highs.

The week-long bout of negative issuance has prompted crypto enthusiasts on Twitter to proclaim that Ether is deflationary, and now a possible hedge against the looming inflation that they’ve long warned is coming in the mainstream financial system. Bitcoin has been marketed that way since its inception because it has a hard supply cap of 21 million coins that won’t be reached until around the year 2140. Ether doesn’t have an explicit limit on supply.

ETH is the world’s most deflationary asset with no supply floor.

Both Gold and Bitcoin are inflationary vs. ETH’s reducing supply.

Ethereum is a deflationary asset. $ETH

But not everyone is so sure the negative issuance changes the traditional theses behind Ethereum and Bitcoin.

“We see so much misinformation out there about how Ethereum is deflationary,” said Noelle Acheson, head of markets insights at Genesis Global Trading in New York. “Occasionally yes it is, but that’s not the purpose,” of the coin, she said.

Ether is benefiting from a process referred to as burning — where coins are taken out of circulation — that was instituted after a network software update known as the London Hard Fork in August. Part of the upgrade was designed to give Ethereum capacity to process more transactions, with a goal of lowering high user fees. 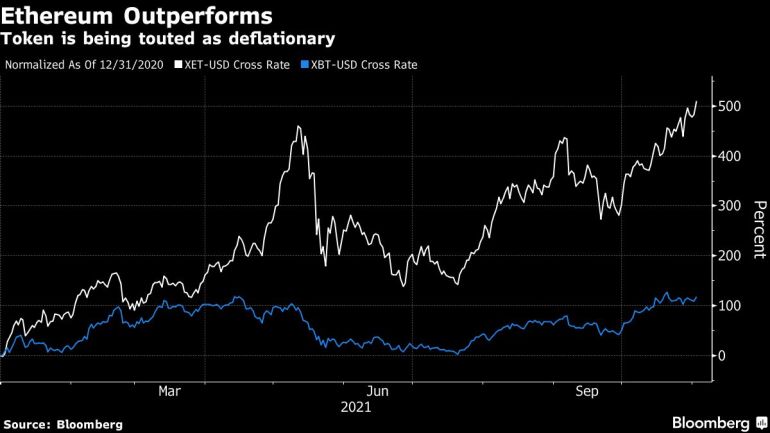 Following the upgrade, each transaction on the Ethereum network burns a small quantity of Ether. That means that bouts of intense transaction activity, which can come along with price surges in so-called altcoins that run on the Ethereum blockchain, can often lead to days where more coins are destroyed than minted.

Acheson explained that Ethereum developers designed the upgrade to make Ethereum fees more affordable, not to make the coin deflationary.

High levels of activity on DeFi protocols that are based on Ethereum — like Uniswap — have lead to increased transactions activity, but that activity is likely to cool off if prices rise too high.

Blockchains are self-correcting, said Acheson, so what will likely happen now is that as the Ethereum network garners more attention for its so-called deflationary factors, transaction activity will pick up, which will lead to higher transaction fees, which will then stop the growth of Ethereum transactions and rebalance the issuance. 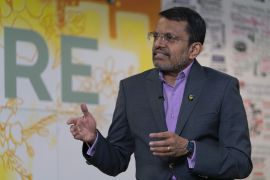 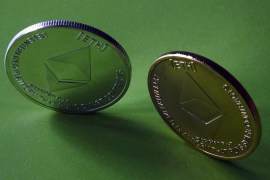 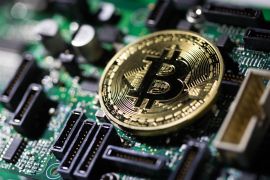