NOAA’s latest generation of Geostationary Operational Environmental Satellites (GOES), known as the GOES-R Series, is the nation’s most advanced fleet of geostationary weather satellites. Geostationary satellites circle the Earth in geosynchronous orbit, which means they orbit the Earth’s equatorial plane at a speed matching the Earth’s rotation. This allows them to stay in a fixed position in the sky, remaining stationary with respect to a point on the ground. GOES satellites continually view the Western Hemisphere from approximately 22,300 miles above Earth. GOES satellites are designated with a letter prior to launch and renamed with a number once they reach geostationary orbit.

The GOES-R Series maintains the two-satellite operational system implemented by the previous GOES satellites. However, the locations of the operational GOES-R Series satellites are 75.2⁰ W and 137.2⁰ W, instead of 75⁰ W and 135⁰ W. These shifts eliminate conflicts with other satellite systems. NOAA also maintains an on-orbit spare GOES satellite at 105⁰ W in the event of an anomaly or failure of GOES East or GOES West. The GOES History page of this site provides a look back at the GOES program.

The GOES-R Series also continues the legacy Geostationary SAR (GEOSAR) function of the SARSAT system onboard NOAA’s GOES satellites which has contributed to the rescue of thousands of individuals in distress. The GOES-R Series SARSAT transponder operates with a lower uplink power than the previous system, enabling GOES-R Series satellites to detect weaker beacon signals. 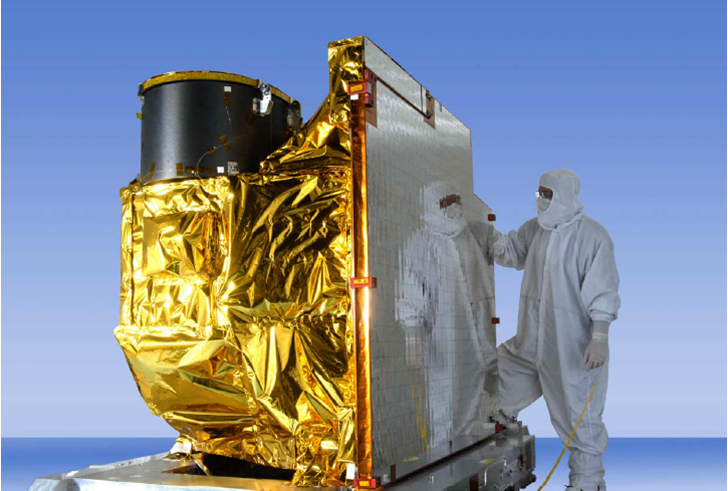 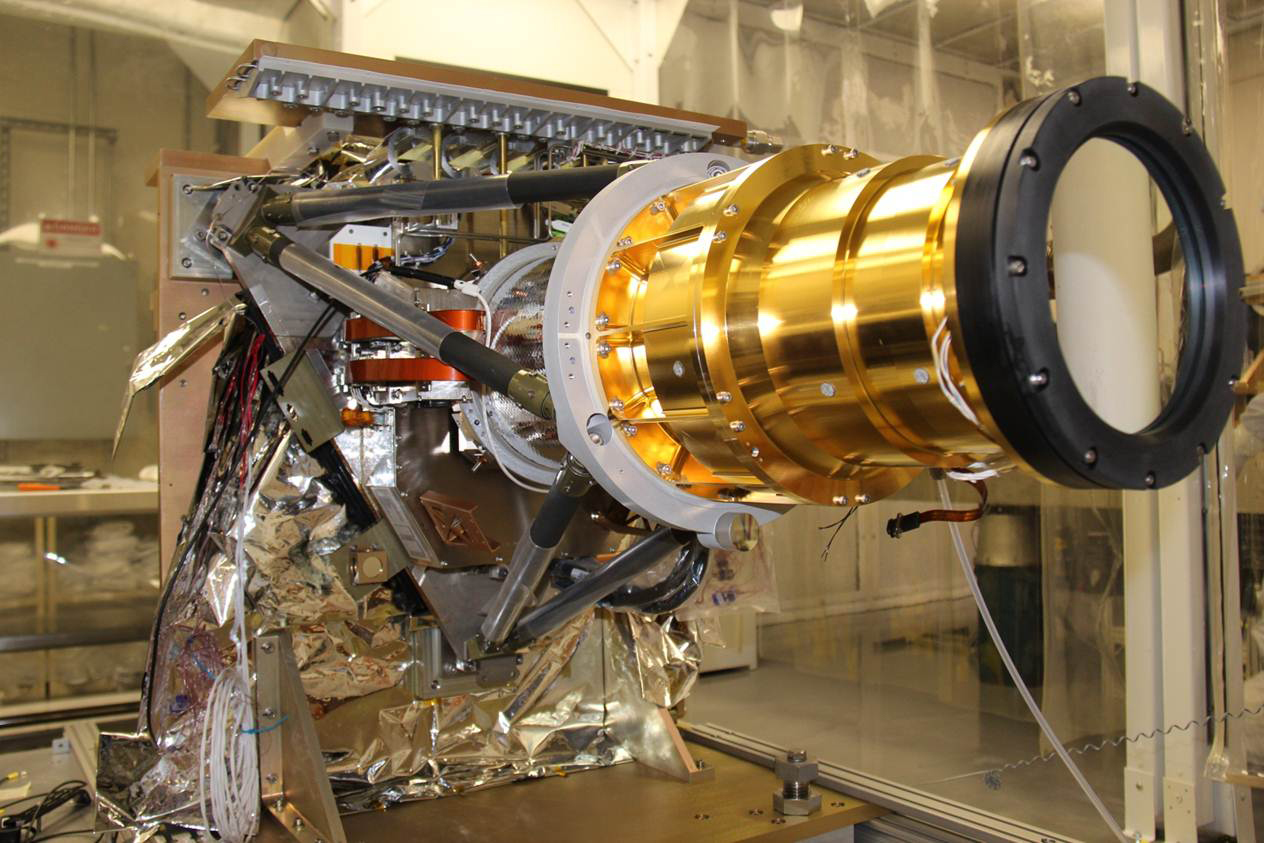 The Geostationary Lightning Mapper is the first operational lightning mapper in geostationary orbit. GLM detects the light emitted by lightning at the tops of clouds day and night. The instrument is sensitive to the in-cloud lightning that is most dominant in severe thunderstorms and provides nearly-uniform total lightning coverage over the region of interest. 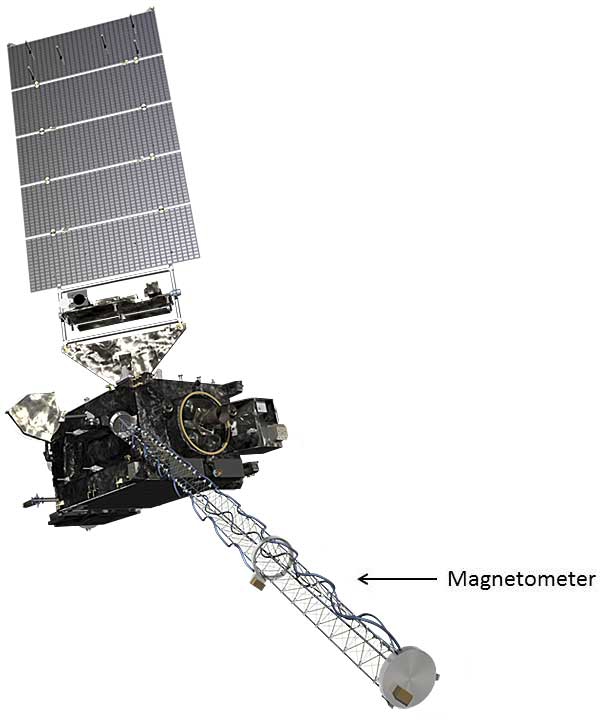 The Magnetometer provides measurements of the space environment magnetic field that controls charged particle dynamics in the outer region of the magnetosphere. These particles can be dangerous to spacecraft and human spaceflight.

The Space Environment In-Situ Suite is an array of sensors that monitor proton, electron, and heavy ion fluxes in the magnetosphere. Information provided by SEISS is used for assessing radiation hazards to astronauts and satellites and to warn of high flux events. 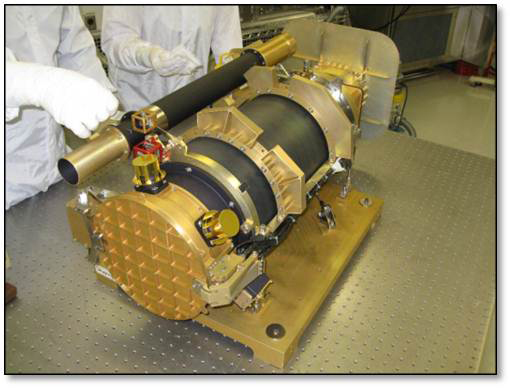 The Solar Ultraviolet Imager is a telescope that observes and characterizes complex active regions of the sun, solar flares, and eruptions of solar filaments that may give rise to coronal mass ejections. SUVI data enables improved forecasting of space weather and early warnings of possible impacts to the Earth environment.