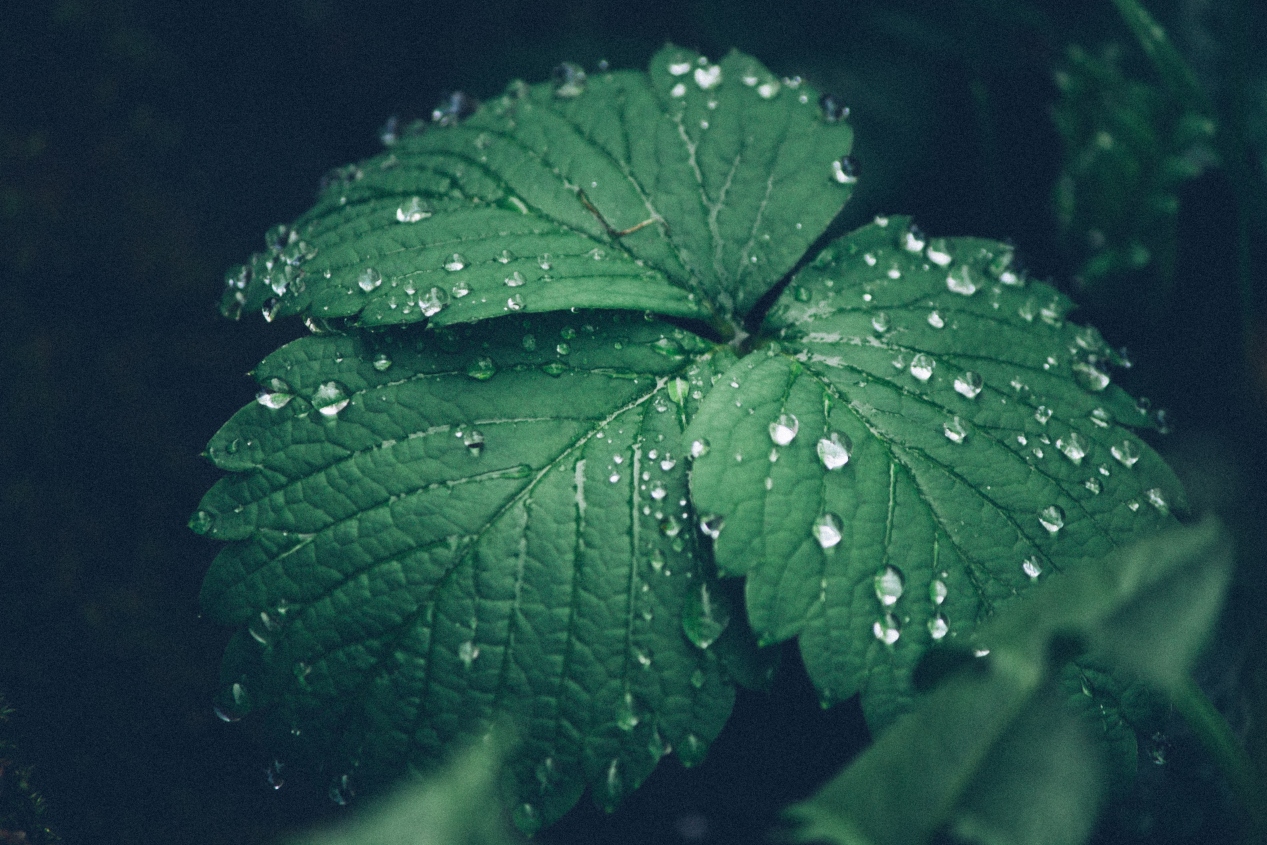 Everything you need to get started with MongoDB

In this edition of "Best of DZone," we take a look at one of the most popular NoSQL databases currently on the market, MongoDB. Whether you're just starting out and aren't quite sure what a document is or are a NoSQL pro, we've got you covered with some of our best articles and tutorials on subjects ranging from getting started with the database, indexing and query optimization, visualizing MongoDB data, all the way to implementing security best-practices.

Before we begin, we'd like need to thank those who were a part of this article. DZone has and continues to be a community powered by contributors like you who are eager and passionate to share what they know with the rest of the world.

MongoDB and all its Friends 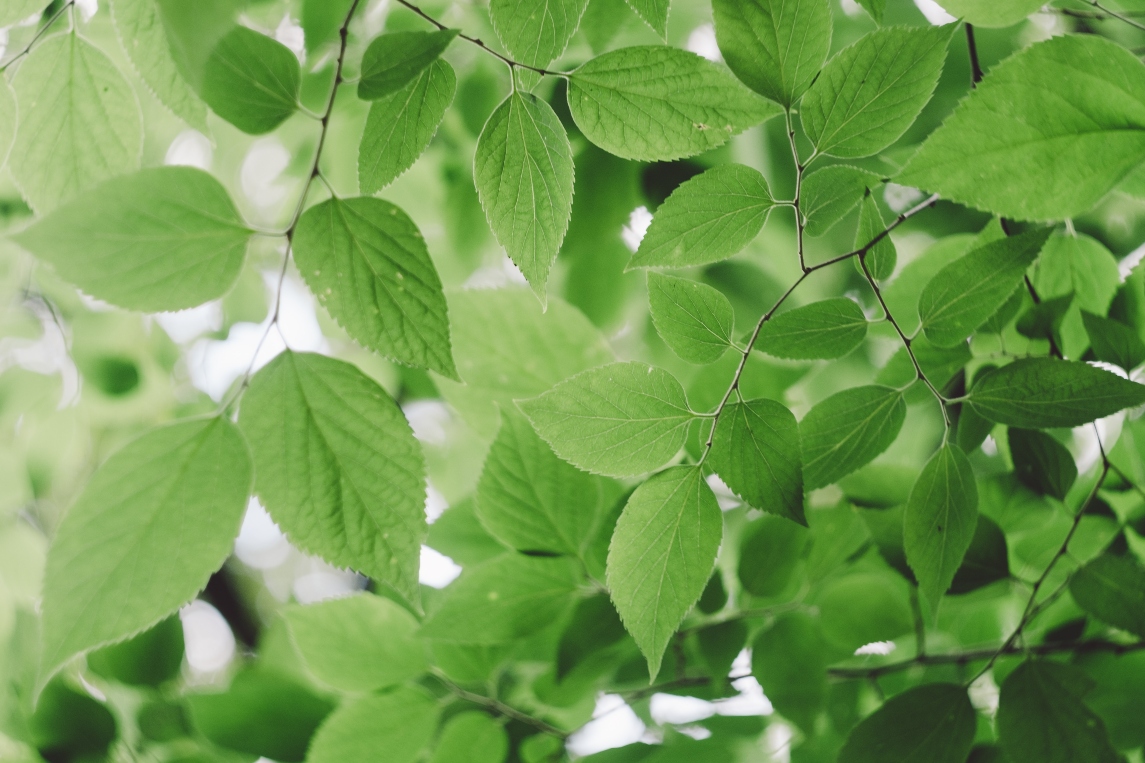 Be one with the leaf 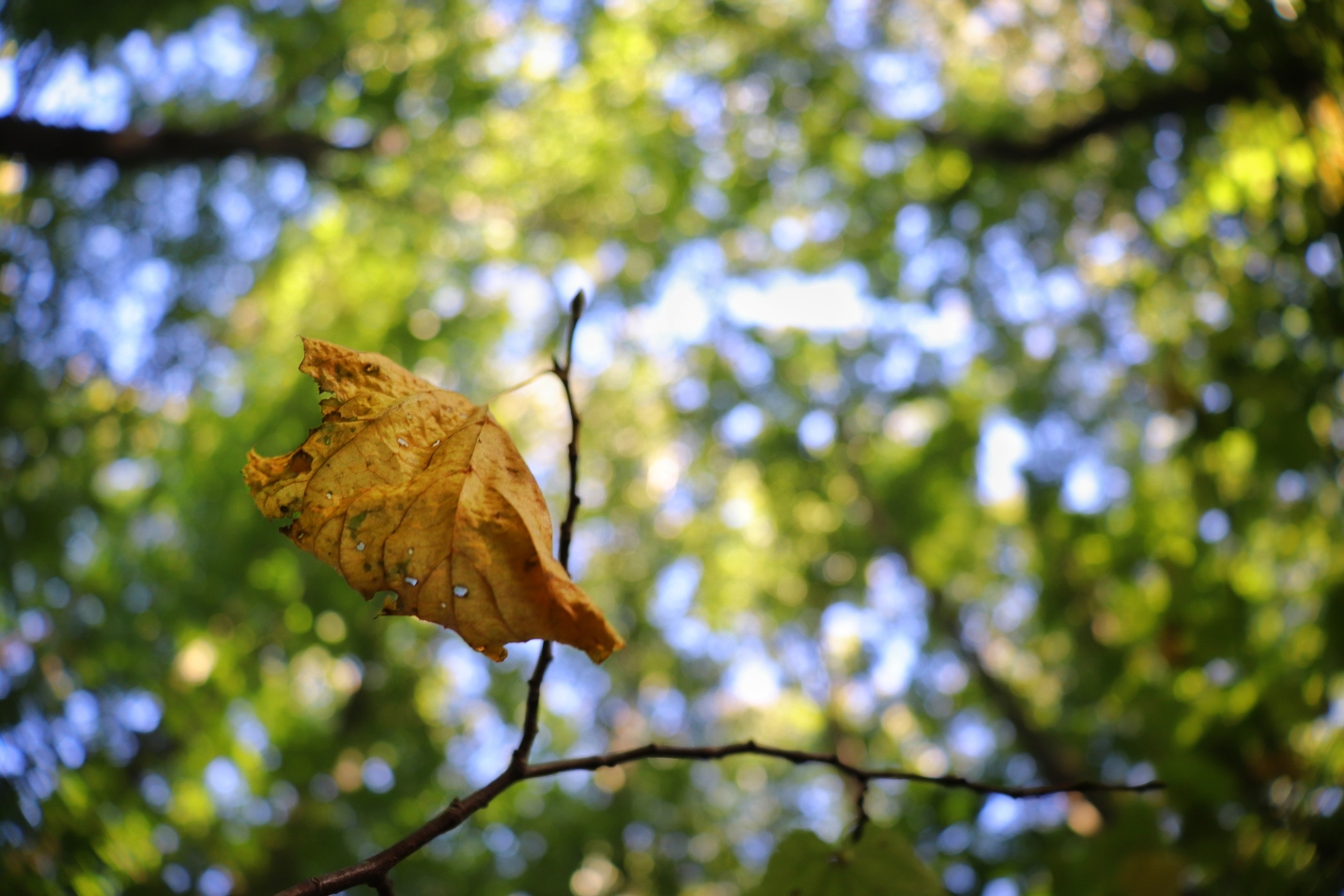 Thanks for hanging in there with us!

Be a Part of the Conversation!

Think we missed something? Want to contribute? Let us know in the comments below... or, join the conversation by becoming a member of our community of thousands of developers eager to share their knowledge and passion for programming with others.