System with three suns detected for the first time. It once had four

The solar system that we live in is unique from our perspective as life exists in this one small patch of the universe in the Milky Way galaxy. This existence of life is powered by the Sun around which all the planets revolve.

Imagine a system with not one, not two but four suns. The system is tightly squeezed close to each other, and astronomers speculate there were four stars in the system until the three gobbled up the fourth.

Astronomers have for the first time discovered a unique system that has two binary stars that orbit each other and a larger star orbiting the two. HD 98800 is located 150 light-years away in the constellation TW Hydrae.

The binary stars orbit each other in one day, similar to Earth completing one rotation in 24 hours. The two suns, combined, weigh 12 times the mass of our sun.

“As far as we know, it is the first of its kind ever detected. We know of many tertiary star systems (three-star systems), but they are typically significantly less massive. The massive stars in this triple system are very close together it is a compact system," said Alejandro Vigna-Gomez of the Niels Bohr Institute at the University of Copenhagen. 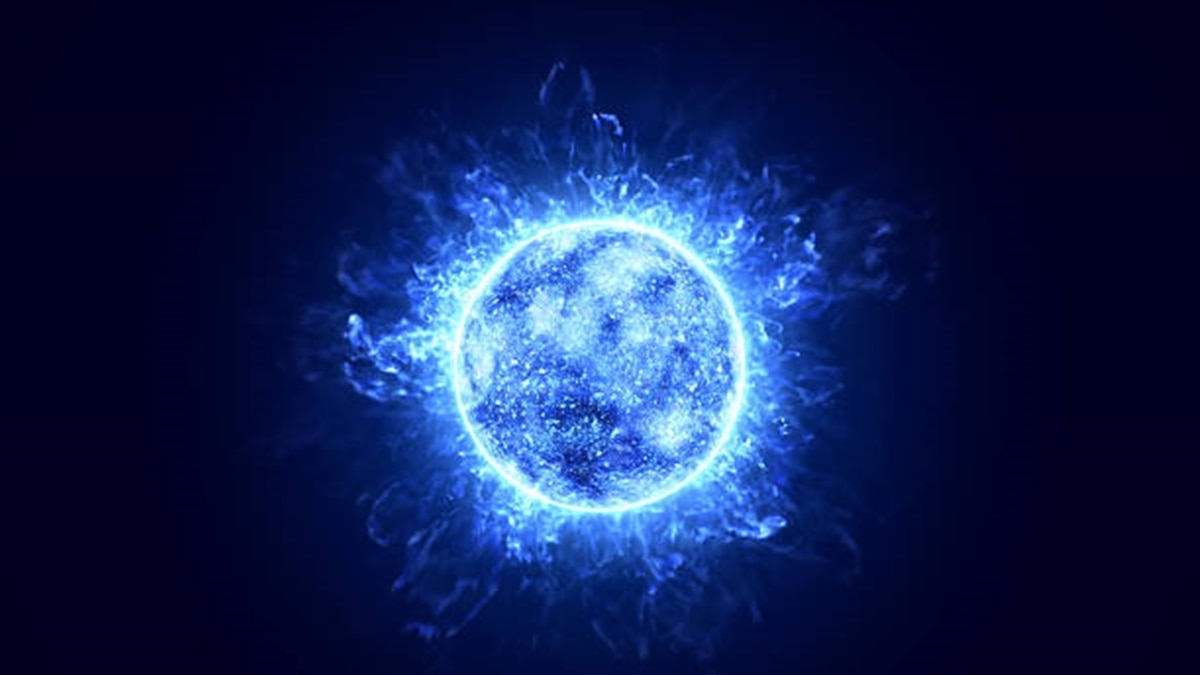 The tertiary star is approximately 16 times the mass of our Sun. (Representative Image)

Alejandro is collaborating with his fellow researcher Bin Liu from China to find answers to the question of how this unique combination of a binary set of stars and a revolving bigger star formed. The researchers are baffled at the presence of the third star in the system, which is 16 times the mass of our Sun with a circular inner orbit that goes around the two stars six times every year.

The system, due to its high brightness, was first discovered by a community of amateur astronomers, who were scooping through data set from Nasa's Transiting Exoplanet Survey Satellite observatory. Initially, they thought it to be an anomaly and informed professional astronomers who confirmed it to be the unique triple star system.

Also Read | Pluto like you have ever seen before

The two researchers then coded the data and ran 1,00,000 iterations on the supercomputer to assess the most likely outcome of this scenario.

“Now we have a model of the most likely scenario on this unique system. But a model is not enough. And there are two ways in which we can prove or disentangle our theory on this formation. One is studying the system in detail and the other is making a statistical analysis of a population of stars. If we go into the system in detail, we shall have to rely on the expertise of an astronomer. We already have some preliminary observations, but we still need to go through the data and make sure we are interpreting it well,” Alejandro explains.

The two researchers are now looking at telescopes and observatories spread across the world to look at the unique system.